This morning, during our segment with Mayor Ted Gatsas, we opened talking about the fairness issue between union workers and non-union workers.  Rich then brought our attention to the Mayor’s challenge for safer streets.

In our second segment Rich asked the Mayor about the Rails to Trails programs, and the concerns that come with it.  Is too much or too little light being shed on our city streets?  Find out how the Mayor responds to that question.

In our last segment, Rich questioned the Mayor about his decision regarding Assistant Chief Nick Willard’s future career, the Mayor’s budget, an issue that is currently sitting in the courts and they discussed the Mayor’s future plans!  Tune in for this very full hour!

(Part 1:  Union contracts and the Mayor’s challenge for safer streets) 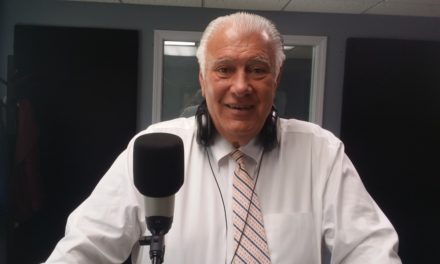