Thoughts on the Paris Tragedy

Rich spent this time discussing the act of war that occurred in Paris over the weekend.  He pointed out that what is happening is not a series of isolated incidents and shared his thoughts on the stance that the President is taking over the issue.  He also went over the statements that some public officials made.

(Hour 1c) Rich continued with the topic at hand and discussed what Presidential candidates Rick Santorum and Ted Cruz said, specifically about the refugee problem.  He talked about the need for vigilance in not just Europe, but in our own backyard.

An FBI Raid and a Threat to the Constitution 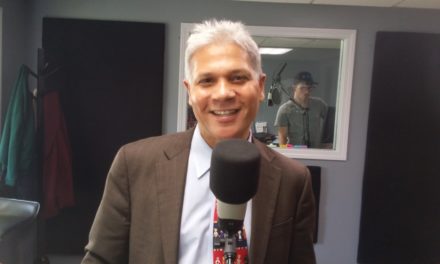