At Tuesday night’s meeting of the Manchester Board of Mayor and Aldermen, Ward five Alderman Tony Sapienza brought to the board’s attention that Comcast, the city’s only cable provider, had hiked its installation fee since it agreed to a new contract with the city.  Sapienza, who recently had cable television installed in his home, calculated the cost of installation had increased by sixty percent.  Ward three Alderman Patrick Long, who led the city’s contract renewal negotiations, said that they had tried to discuss customizable packages and Comcast’s billing practices, but that they, quote “wouldn’t even consider it.”  Long said the city, unfortunately, had no control over Comcast’s  installation fees.  Sapienza declared that the higher installation prices, which went from fifty to eighty bucks, were quote “an outrage.”

Long: No power over cable fees

The aldermen also discussed pending legislation regarding the property taxes paid by utility companies on their polls.  The matter was raised by Long, also a state representative from Ward Three, during an update he gave on pending legislation.  According to Board of Assessor Chairman Bob Gagne, if the bill passes, the city would lose thirty six thousand dollars in tax revenue by having to give the polls a thirty year depreciation schedule and a baseline of 20 percent (whatever that means).  The state is looking to regulate the tax dollars per poll because they vary in price from community to community.  The board voted to send a letter to the House advising it supported a fifteen year depreciation schedule with the twenty percent base line that was recommended.  The motion passed with at-Large Alderman Joe Kelly Levasseur opposed.  Aldermen Kevin Cavanaugh of Ward One and Sapienza abstained. 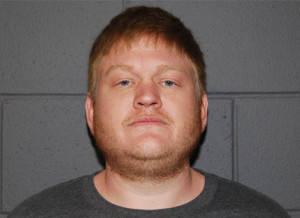 New Hampshire State Rep. Kyle Tasker, Republican from Nottingham, was arrested on Monday for possession of drugs with the intent to sell and the illegal use of computers.  Tasker used the computer to lure a fourteen year old girl into a sexual relationship.  The teen alerted her parents who alerted police to the solicitation attempts.  They impersonated the girl online to investigate the claims, which led to the arrangement of a rendez-vous  that ended up in Tasker’s arrest.  In a subsequent search of his home, police found marijuana, hallucinogenic mushrooms, both of which he had in his possession when arrested by the way, and Soboxone.  They also found scales and packaging materials that led to distribution charges.  Tasker’s bail was set to two hundred fifty thousand dollars.

“Representative Tasker is facing serious charges that, if true, are beyond the bounds of human decency.  It is clear that given the seriousness of these allegations, Rep. Tasker will be unable to represent his constituents effectively, and should resign immediately.”

“While only Rep.  Tasker can make the decision to resign from his seat, the House does have the ability to remove him.”

To enhance veterans’ access to care and eliminate delays in Choice provider payment, the Department of Veterans Affairs is eliminating administrative burdens placed on V A community providers.  Previously, payments to Choice providers were not allowed until a copy of the Veteran’s medical record was submitted.  Now, community providers will no longer be required to submit medical records prior to payment being made.  Veterans seeking to use the Veterans Choice Program or wanting to know more about it can call 8 6 6 6 0 6 8 1 9 8 to confirm their eligibility and to schedule an appointment.  For more details about the Veterans Choice Program and V A’s progress, visit v a dot gov slash o p a slash choice act. 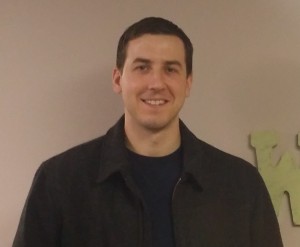 Pitts: Will be at Meet and Greet

On a related side note, the Manchester V A Medical Center has partnered with the Manchester Monarchs to help honor veterans at the Manchester Monarchs American Pride Night game.  Medical Center Associate Director Kelvin Parks, a Navy Veteran, and Manchester V A Outreach staff will be there for a special pre-game Meet and Greet with Medal of Honor Recipient Staff Sergeant Ryan Pitts, who not that long ago was a guest on Veterans Voices with Col. Gary Lambert right here on N H Family Radio.  We’ve linked to that spellbinding interview from this news read (Click here).  For details on the Meet and Greet, which will run from quarter of six to quarter of seven on March fifth, contact V A Public Affairs Officer Kristin Pressly at 6 2 4 4 3 6 6 extension 6 7 7 9.  For game details, visit Manchester Monarchs dot com. 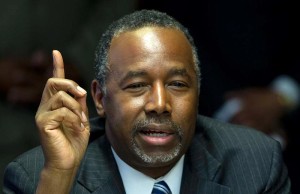 Finally this morning, from the campaign trial comes word that Dr. Ben Carson sees “no political path forward” in light of Super Tuesday’s results.  He released a letter yesterday saying he will drop out of tonight’s debate and will discuss more about the future of his “We The People” movement during a speech he is scheduled to give to C-PAC tomorrow.  Some have speculated that Carson will run for the senate seat being vacated by Marco Rubio who is not seeking reelection given his presidential campaign.  Something tells me we’ve not hear the last from Dr. Carson and that’s a good thing. 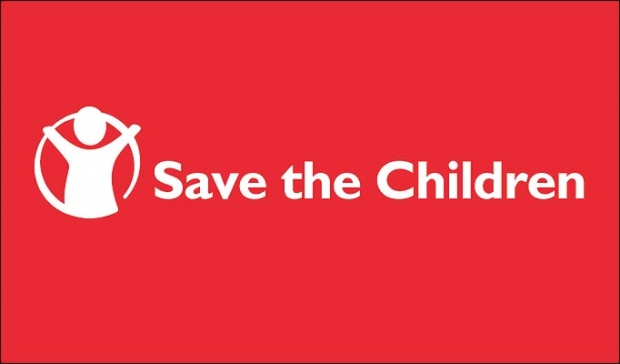