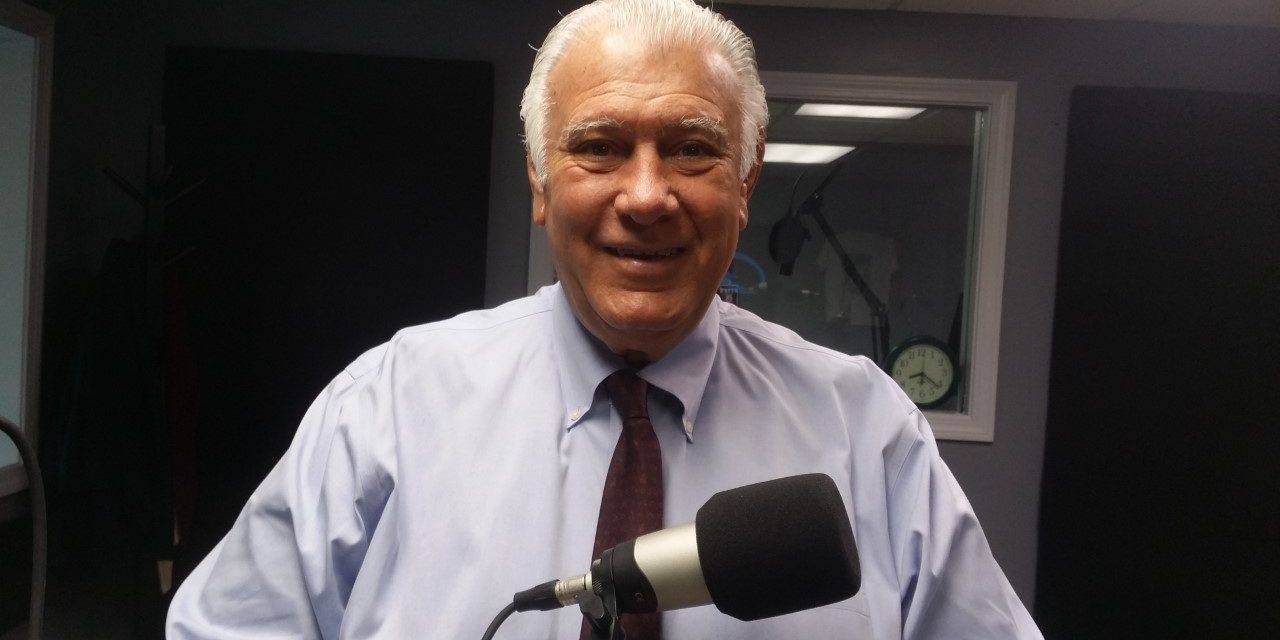 We publish, as received, the summary of Mayor Ted Gatsas’ budget presentation provided to the media.  ~Publius

MANCHESTER, NH – – This evening Manchester Mayor Ted Gatsas delivered his FY2018 budget address before a special meeting of the Board of Mayor and Aldermen.  Gatsas began, “in everything we do in this chamber, and in each budget we put forward, we strive to make a connection between City Hall and the citizens of the Queen City – and we have succeeded.  This evening with this FY2018 budget we will continue to make those connections.”

“Since November I have been working with the City Finance Officer Bill Sanders and city department heads to craft a responsible budget.  This evening I deliver to you my FY2018 budget address six weeks ahead of schedule because it is imperative that we begin our deliberations, and work, as soon as possible.  The task ahead of us is very difficult but we must work to maintain the connections we have worked so hard to create and make new ones,” said Gatsas.

Mayor Gatsas highlighted the recent accomplishments the city has made relative to infrastructure including the continued investment in city roads and buildings.  In Gatsas’ FY2018 budget he continues the $3 million annual funding commitment for the Annual Road Replacement Fund (A.R.R.F.) for the repaving and reconstruction of city streets.

Gatsas also highlighted economic development in Manchester specifically mentioning the recent announcement of Dean Kamen’s Advanced Regional Medical Institute (ARMI) and the $300 million combined investment being made within the city in the year ahead. “Thanks to the connection Dean Kamen has to the city of Manchester his efforts have been a catalyst to new economic development projects in Manchester,” said Gatsas.

Mayor Gatsas highlighted the strides made by public safety officials and acknowledged the decrease in overall crime in the City of Manchester by 22%.  “Predictive policing combined with an increased complement has allowed us to have officers out on the streets proactively to prevent crime – and it is working,” said Gatsas.

Gatsas also praised the Manchester Fire Department, EMS providers and the treatment community for the progress they have made through the Manchester Safe Station program.  Gatsas pledges continued support for the Safe Station program in FY2018.  “Through our CIP budget we will fund the Serenity Place WRAP program and the Helping Hands Safe Station respite program so we continue to keep the families of those struggling with addiction connected,” said Gatsas.

In accordance with the Manchester City Charter section 6.15 relative to the tax cap Mayor Gatsas’ budget proposal is inclusive of the 1.20% tax increase outlined in the voter approved tax cap.  This represents approximately $2.4 million in additional spending over the previous fiscal year.

“When drafting this FY2018 budget you have before you this evening there were many additional facts that I had to consider,” said Gatsas. “A fact of this FY2018 budget is that our state retirement rates have increased significantly.  There is a $1 million rate increase for the city and a $1.6 million increase for the schools.  The $2.6 million increase alone exceeds the limitations of the tax cap.”

Gatsas also noted the $1.9 million fund balance that needed to be made up within the tax cap allocation and a 4% decrease in the state stabilization grants of $500,000 for the Manchester School District.

“I hope all of these facts, although not the only facts, as I present them to you, make it clear to the membership of this board, everyone sitting here in the audience this evening, and for those of you sitting at home, why it was imperative I bring this budget forward ahead of schedule.  Our work can’t wait.  Our work must begin well ahead of the timeline laid out in our city charter,” said Gatsas.

In the budget presented by the Manchester Superintendent of Schools, Dr. Vargas, last evening there remains a $5 million shortfall within the district budget.  This shortfall is comprised of increases in salary, professional and technical services, health insurance and state retirement.

“The discussions we are having here in Manchester are similar to discussions taking place in communities across the state.  That statement is not meant to make any of us feel better about the budget before you this evening, but to illustrate the absolute necessity for the state to begin a full review of education funding in the State of New Hampshire,” said Gatsas.

In addition to the decrease in the stabilization grants Gatsas cited the continued decline in Catastrophic Aid from the state to communities, “our costs continue to rise while aid from the state continues to decline.”

Relative to Kindergarten Gatsas said, “reading, writing and comprehension are the foundations for education and that connection begins in Kindergarten.  Three-years ago Manchester began offering full-day public Kindergarten and it was absolutely the right, and necessary, decision for the children in our district – and we will never go back.” Gatsas continued, “in the Governor’s budget he provided grant funding for full-day Kindergarten programs based on ESL and free and reduced lunch.  While I appreciate, and am thankful for this first-step, I believe that regardless of a child’s economic status, communities like Manchester, offering a full day Kindergarten program should be reimbursed for the full-day adequacy rate in the adequacy formula.”

Mayor Gatsas also presented his FY2018 Community Improvement Program (CIP) budget to the Board of Aldermen.  Funding in the CIP budget comes from entitlement funds received by the city.  In FY2018 the city will continue to make allocations towards municipal projects and continue support of non-profit programming for over 20 agencies serving the Manchester community.

Mayor Gatsas concluded his remarks by stating, “The budget is here before us and we must move forward.  We must collectively come together, manage through this, and find solutions.  This is a very tall task and if we are united in our resolve we will see our way through it.” Gatsas continued, “there is no place for politics in this discussion.  The taxpayers of this great city elected us to govern and that’s what we must do.  Let’s come together and let’s get to work finding solutions and making connections.”

Relative to the Tax Cap:

Relative to the City of Manchester Municipal Spending:

Relative to the Manchester School District:

Relative to the Capital Budget including Road Reconstruction:

Relative to the Community Improvement Program:

Please Note: A complete set of budget documents presented including the entire text of the Mayor’s FY2018 budget address this evening are available on the homepage of www.manchesternh.gov in the “Message from the Mayor” box.