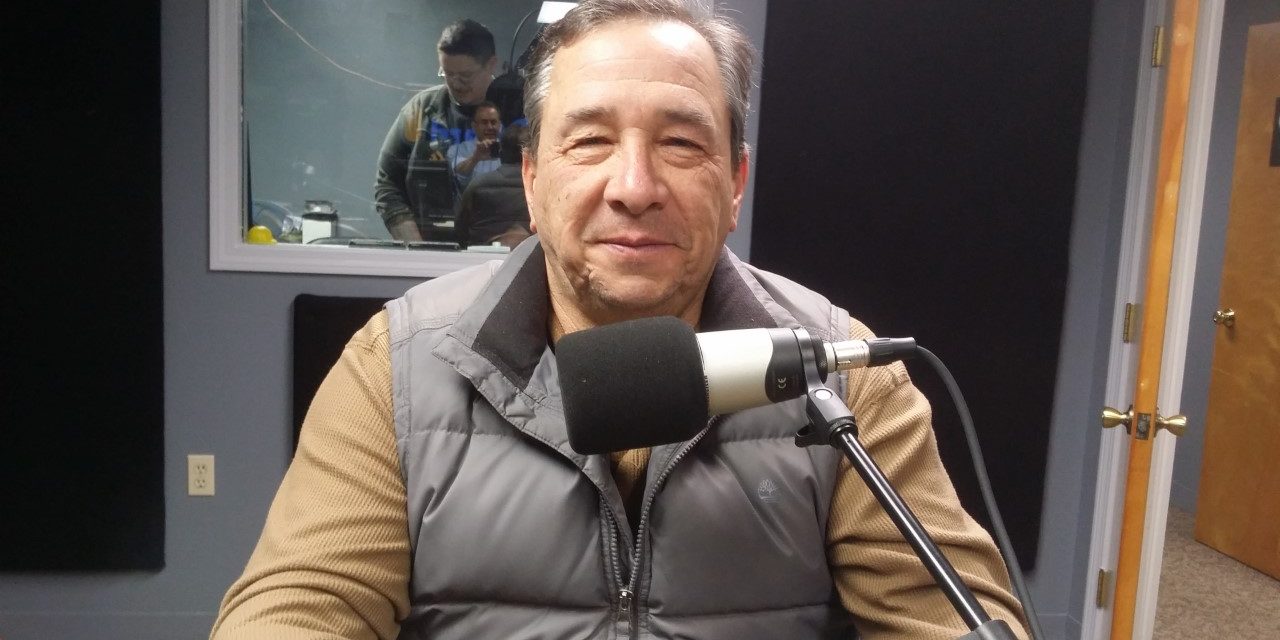 After talking about being discriminated against, Rich spoke about House Bill 478, which deals with gender identity.  He was joined by A Question of Voter Fraud Anchor Ed Naile, who shared a story about Secretary of State Bill Gardner.

(Hour 1c) Rich and Ed started by taking a call from Eddy in Manchester, who commented on election law.  Ed Naile then continued in his discussion about Americorp.  Finally, they talked about fraud within the Granite State during Presidential elections and Ed shared about plans to debate fraud-deniers.

(Hour 2a) As Rich and Ed continued they discussed Senate Bill 3, sponsored by Regina Birdsell.  Rich read the bill and they shared about the definition of domicile.  Finally, they discussed the law and and commented on those who are guilty of participating in voter fraud.