What Domicile Does One Use For An Unlawful Election At A Postponed Meeting? 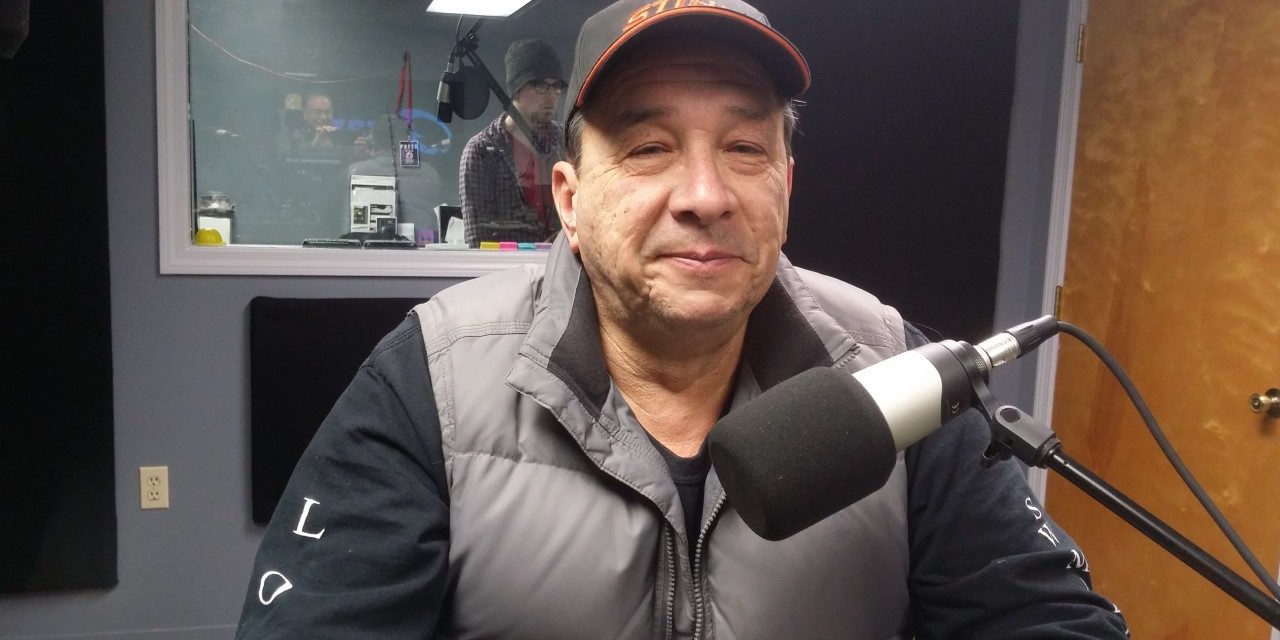 I have had the pleasure of watching an attorney from the New Hampshire Municipal Association (aka – Local Government Center) conclude that various annual meetings in NH were lawfully postponed by various moderators because of a snow storm. The NHMA counsel is using RSA 40:4

The NH Secretary of State takes issue with the NHMA (aka – Siphoned millions, unlawfully from municipalities insurance sold through their exclusive state monopoly) telling municipalities that is unlawful to postpone a meeting that includes an election by ballot. The SoS is using RSA Chapter 654.

Right up front I can admit I don’t trust either of these guys. Let’s look at some common sense facts we know of.

The NHMA says meetings can be postponed by a moderator because of dangerous weather. I assume any other natural disaster would be acceptable.

The SoS says elections, duly warned and advertised, must be held on that date.

Since New Hampshire has long ago dispensed with legal dictionaries to define words in laws and our Constitution so we can pretend there is a conflict with the use of the word “domicile,” I will offer my humble opinion of who is “interpreting” the NH statutes correctly in this dispute.

It is true a moderator can postpone a meeting because a snow storm – we will stick to snowstorm even though “snowstorm” isn’t defined in NH statutes. But that is a meeting – as opposed to an election.

How do you know you are in a meeting?

In a meeting there is an opportunity to discuss the issues at hand.

In a meeting the clerk must keep minutes which are a permanent public record – forever.

At the end of a meeting – citizens vote – if a vote is required.

Meetings are held in all individual municiplaities that are not uninhabitated.

Elections are where you, Joe Citizen, votes on a candidate or issue.

Some elections are held for statewide office and national office.

Try discussing candidates in a polling place sometime. We call that “electioneering” and it is illegal. There is no such thing as meetingeering unless you are speaking out of turn.

At the end of elections you get a vote tally from the Moderator – no opportunity to amend or reconsider.

Materials from elections are destroyed after a defined period established by statute.

No one is required to keep minutes of the election.

Elections have ballots, pre-printed and in defined numbers in case of a re-count.

You can’t call an election with a citizen petition. Most elections are defined by statute for specific times so as to not conflict with other government activities. Any group of citizens, and is some cases, non-citizens, can petition for a meeting.

I could go on and on but the results will be the same. Meetings are not elections even though meetings sometimes have votes. Municipal Moderators can postpone meetings. Only the Secretary of State has authority over an election unless some Court has taken that authority away.

Because this is New Hampshire it is unwise to let moderators postpone elections. Any moderator in any town could postpone an election of officers because of some “disaster” and hold his town’s election until the results all the other towns are in. It would become gamesmanship and treachery on an annual basis.

Since NH cannot be trusted now, at the state level, to keep non-citizens from determining our elections, it is probably a bad thing to start a new precedent in letting moderators do it at the local level.

I don’t know why the NH Legislature would get involved in validating any unlawfully postponed elections. That would soon be normalized. We have a Ballot Law Commission and courts for disputes regarding elections.

And then we have 40:16 Legalization of Meetings:

Let the individual municipalities and candidates figure this mess out.

Ed Naile is the Chairman of the Coalition of NH Taxpayers and anchor of A Question of Voter Fraud here on Girard at Large.

WARNING: The Feds now want to analyze your child’s social and emotional makeup

Rep. Marple: Time for a drastic change on welfare