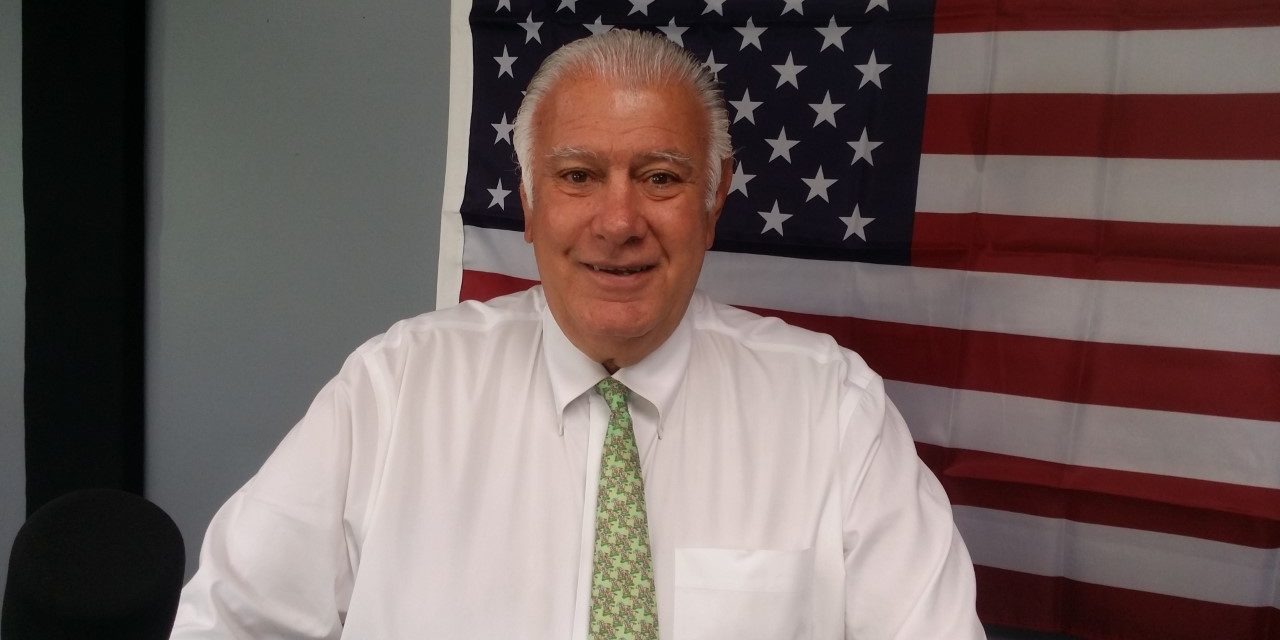 Click here for the mentioned article regarding the best managed cities.

(Hour 3b) Rich and the Mayor continued with:

(Hour 3c) Rich and Mayor Gatsas closed out the show by talking about: