Rich talked to Kimberly Morin of NH Political Buzz for Politically Buzzed.  Kimberly began by speaking about Senators Jeanne Shaheen and Maggie Hassan’s attempts to reduce taxpayer subsidies for big oil.  They then addressed the controversy surrounding President Donald Trump’s statements concerning the opioid epidemic in the Granite State.  Tune in for the details! 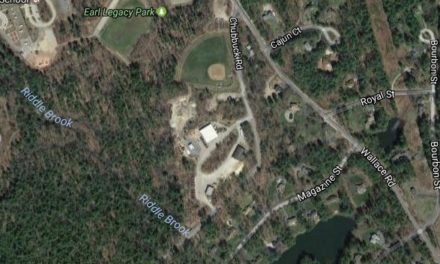 An Ethics Investigation and Misogyny in the Democratic Party

A Political Survey and Fun in Legislature