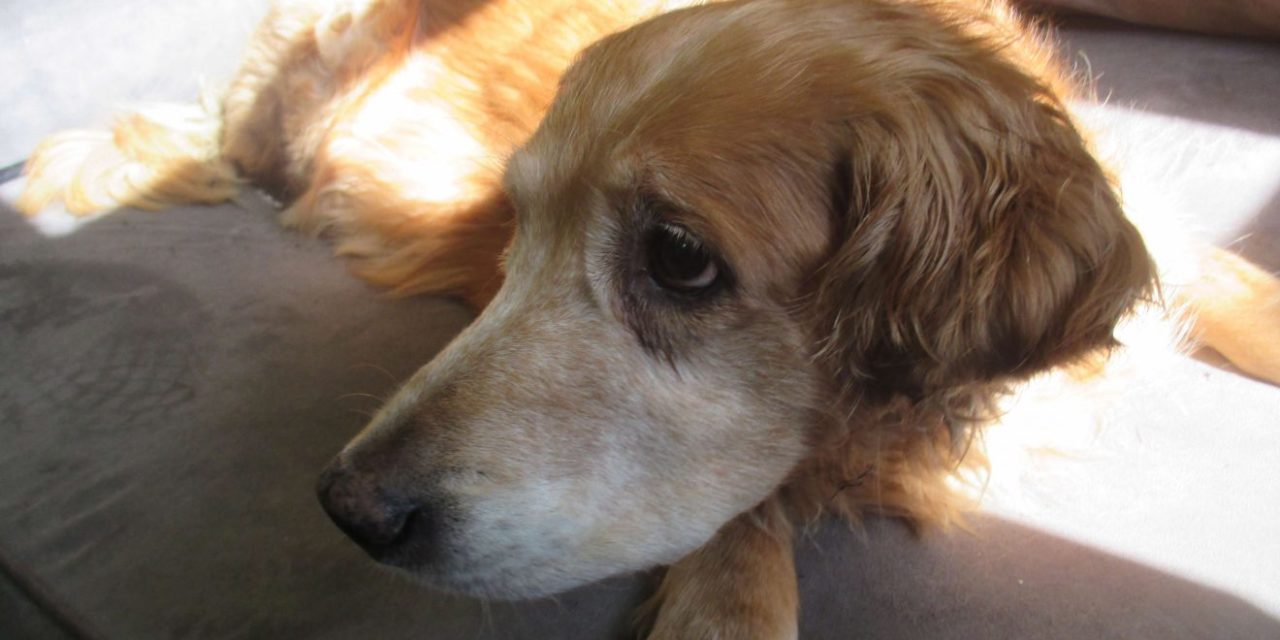 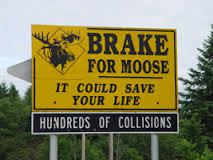 What happens when a moose gets loose on a Midnight stroll on Route 1 0 1 in Auburn?  It gets hit by vehicles; lots of them.  According to a news release from the New Hampshire State Police, at about half past Midnight yesterday, fifty eight year old Madgalie Wakefield, of Candia, was traveling east on Route 1 0 1 when she struck a moose that was in the middle of the eastbound travel lanes.  Wakefield was transported to the Elliot Hospital for minor injuries.

After being struck, the moose went down in the left travel lane.  While there, it was hit by twenty two year old Eli Corson, of Exeter.  Corson sustained no injuries. 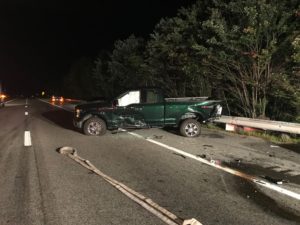 Then, sixty two year old Marcos Freitas, of Manchester, hit Corson’s vehicle in the breakdown lane, while attempting to avoid the moose.  Freitas also hit the guardrail.  He was transported to the Elliot Hospital for evaluation, having suffered minor injuries.

And, as if that wasn’t enough, thirty three year old Christopher Aikens, of Antrim, who was driving a Freightliner tractor trailer right behind Freitas, hit the moose.  He was not injured.

Route 101 eastbound was closed for about an hour as troopers investigated the accident and cleared the scene of the four vehicles and the dearly departed moose.  Assisting the State Police were the police and fire departments from Auburn and Candia. 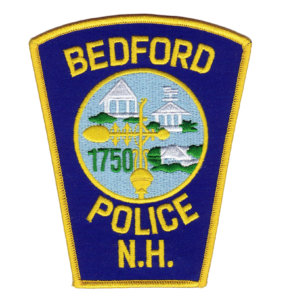 The Bedford Police Department is searching for two suspects who abandoned a dog at the Animal Rescue League facility on Route 1 0 1.   According to a press release issued yesterday, the department says an employee discovered an adult female golden retriever lying in the mulch near the building’s back door when they came to work at about eight thirty on Monday morning.

After an investigation, officers determined that a man and a woman had abandoned the dog at the back door around 7 on Sunday night, leaving the animal alone outside for more than 12 hours with no food or water. 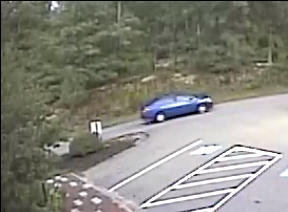 Following a veterinarian’s exam, the dog had to be put to sleep due to its extensive medical issues, many of which could be attributed to neglect over a long period of time.  Employees of the rescue league figured the dog was approximately 10 to 12 years old.

Police are searching for a white male and a white female who were driving a blue, four-door sedan.  We have a picture of the vehicle.  Anyone with information about this incident or either of these two suspects should immediately contact the Bedford Police Department at 4 7 2 5 1 1 3.

The Manchester Police Department’s efforts to identify and arrest those responsible for tagging the city with graffiti look like they’re starting to pay dividends.  The first culprit they collared was thirty eight year old Michael Luccesi, of Sandown.  He tagged four buildings and several sound walls along 2 9 3 with the word “size.”  Luccesi was booked in prison on Wednesday on a felony level criminal mischief charges.  He was arraigned from New Hampshire State Prison, where he currently resides for other reasons, yesterday.   The damage done by Luccesi’s vandalism is estimated at over ten thousand dollars, including removal costs.

And, thanks to a tip from Manchester Crime Line, the Manchester Police Department has issued a warrant for the arrest of twenty year old Nicholas Ramalho, no fixed address, for the damage he’s caused to multiple Manchester dwellings, highway abutments and sound walls by spray painting his tag “nesor.”  The department says Ramalho’s  caused almost six thousand dollars worth of damage.  The department believes Ramalho is in the Manchester area and is asking anyone with information on his whereabouts to call Officer Casey Seigle, who’s leading the anti-graffiti charge, at 6 6 8 8 7 1 1. 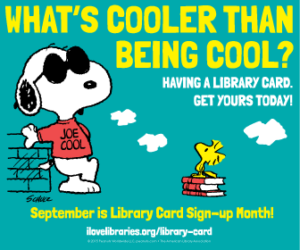 This September marks the 30th anniversary of Library Card Sign-up Month; a time when the American Library Association joins public libraries nationwide to highlight the value of a library card.  Library Card Sign-up Month is held to mark the beginning of school.  Libraries work to remind parents and youth that signing up for a library card is the first step towards academic achievement and lifelong learning.  Public librarians assist parents and caregivers with saving hundreds of dollars on educational resources and services for students.  From free materials and electronic resources to the expertise of librarians, a library card is one of the most cost effective back to school supplies available.  Find out more about getting a library card by contacting your local library.

Speaking of libraries, the Manchester City Library’s Fall Book Sale is coming this Saturday, September 23rd from 10:00 to 1:00 at main branch on Pine Street.  All proceeds go towards the library’s projects and programs.  All you have to do is bring empty, average size grocery bags (cloth or paper) and fill them up from the over 10,000 possible selections.  All you’ll pay is just ten bucks per bag.  A wide selection of materials for all ages and interests will be available, including nonfiction and fiction hardcover, paperback and large print books on history, animals, sports, biographies, mystery, art, music, literature, sci-fi, romance, social sciences, science and more.  Audiobooks, DVDs, musical CDs and old musical scores will also be on sale.  For more information, please contact Eileen Reddy at 6 2 4 6 5 5 0 ext. 3 3 2 0. 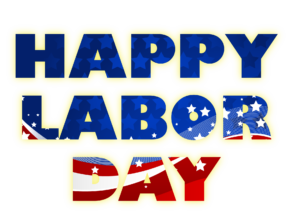 Finally this morning, it’s Labor Day Weekend and state tourism officials are expecting a record-breaking weekend with more than 640,000 visitors who are expected to spend more than ninety one million dollars.  The State Police are expecting it, too.   They say they’ll be out in force and strongly suggest designated drivers be used if you’ve had one to many at the summer finale barbecue.

That’s NEWS from our own Backyard!  Girard at Large hour ___ is next!