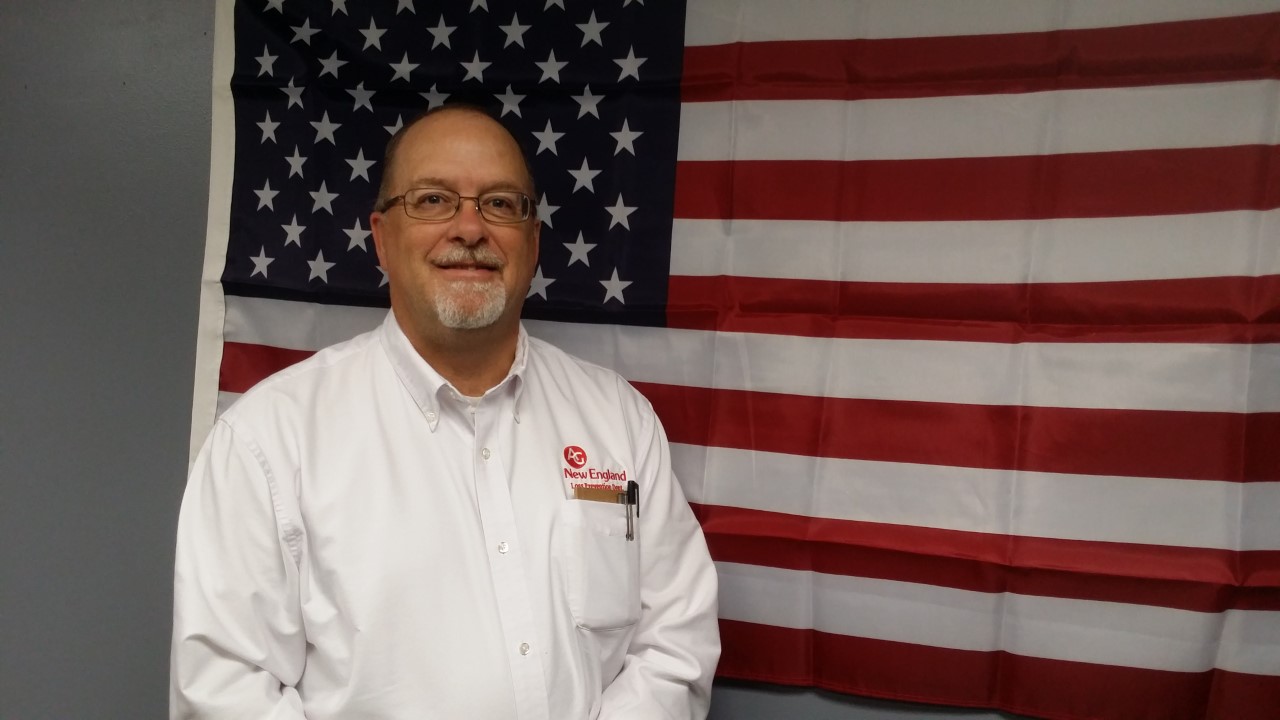 Manchester resident Jim Gaudet, who filed complaints against Manchester aldermen Ron Ludwig of Ward 2 and Normand Gamache of Ward 11 for violations of the city charter has filed another complaint with Mayor Ted Gatsas in light of revelations that at-Large School Committeewoman Nancy Tessier violated multiple charter sections and state laws.  Gaudet is a retired police officer who spent more than a decade prosecuting cases in court.

Below is the content of the complaint Gaudet posted in a comment threat on the Girard at Large Facebook page.  In posting the letter, he stated that the mayor’s office had acknowlede receipt of the complaint and referred it to City Solicitor Emily Gray Rice.

Dear Mayor Gatsas:
By way of this letter, please consider this a formal complaint for violations of the City Charter as well as NH State law (RSAs 91-A and 42:1) by School Committee Woman Nancy Tessier.

Upon information and belief from public reports and City of Manchester School Board proceedings in the public domain, Committee Woman Tessier:

I expect that you will forward this to the City Solicitor, as it is apparent from the public record that a review contemplated under Section 8.15 [c] would be futile.

As an adjunct to this complaint, I am also making a request pursuant to NH RSA 91-A:3, III for:

I would note that RSA 91-A:3, III specifically exempts members of the public body from being shielded from information adversely impacting their reputation, so the non-meeting or non-public session in which Committeewoman Tessier was present was also contrary to NH law as she was purportedly the subject of the discussion or meeting.

As the City has previously denied two Right to Know requests in this matter, please note that I understand the information exists, but that this is a specifically more narrow request which includes redacting any information which would violate privacy or constitute legal advice.  If this request should be denied in whole or part, please cite the specific reason as contemplated in the statute upon which that decision relies.

Please acknowledge receipt of this letter via email (below) or US mail. Thank you for your time and attention to this matter.