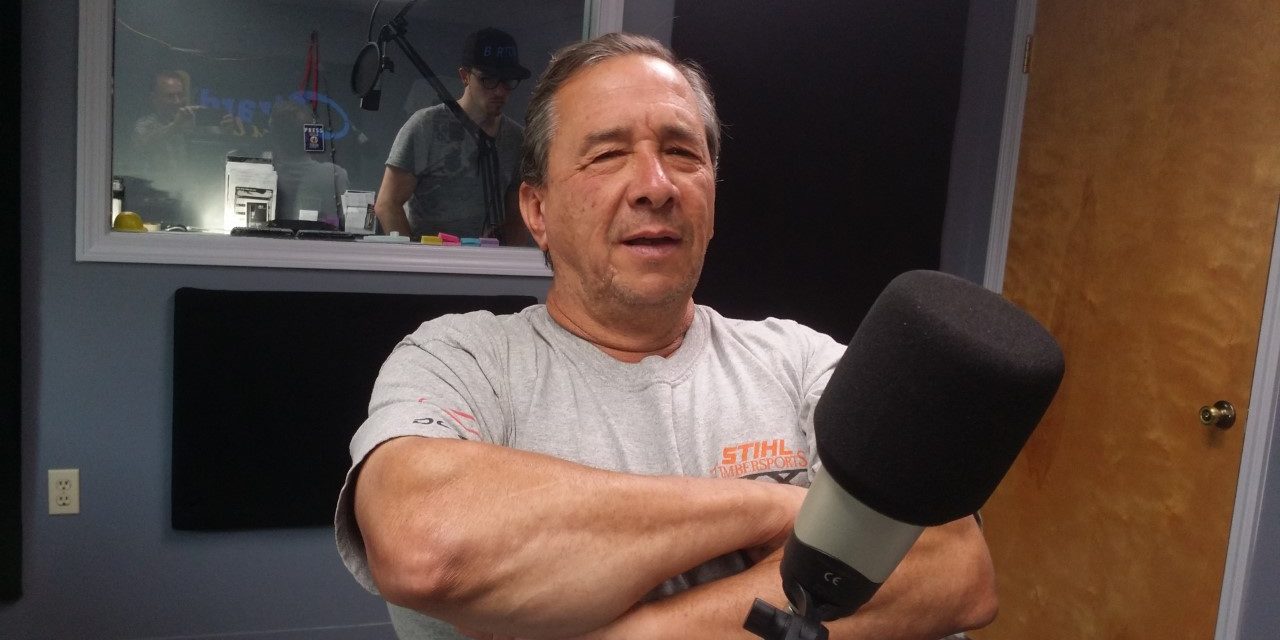 Forgery (No statute of Limitations in Alabama)

The following definitions are applicable in this article unless the context otherwise requires:

which is capable of being used to the advantage or disadvantage of some person.

(2) COMPLETE WRITTEN INSTRUMENT. One which purports to be a genuine written instrument fully drawn with respect to every essential feature thereof.

(3) INCOMPLETE WRITTEN INSTRUMENT. One which contains some matter by way of content or authentication, but which requires additional matter in order to render it a complete written instrument.

(5) FALSELY COMPLETE. To “falsely complete” a written instrument means to transform, by adding, inserting or changing matter, an incomplete written instrument into a complete one, without lawful authority, so that the completed written instrument falsely appears or purports to be in all respects an authentic creation of its ostensible maker or authorized by him.

(6) FALSELY ALTER. To “falsely alter” a written instrument means to change, without lawful authority, a written instrument, whether complete or incomplete, by means of erasure, obliteration, deletion, addition or transportation of matter, or in any other manner, so that the instrument so changed falsely appears or purports to be in all respects an authentic creation of its ostensible maker or authorized by him.

(7) FORGED INSTRUMENT. A written instrument which has been falsely made, completed or altered.

(12) UTTER. To “utter” means to directly or indirectly offer, assert, declare or put forth a forged instrument as genuine.

(a) A person commits the crime of forgery in the third degree if, with intent to defraud, he falsely makes, completes or alters a written instrument.

(b) Forgery in the third degree is a Class A misdemeanor.

(a) A person commits the crime of obtaining a signature by deception if with intent to defraud or to acquire a substantial benefit for himself or another, he causes another by deception to sign or execute a written instrument.

(c) Obtaining a signature by deception is a Class A misdemeanor.

Gloria Allred is a fixture in American politics. She tries her victims in the court of public opinion in last minute smear campaigns. Posing as a real attorney she has not intention of going to court. Her job is done when her target has been destroyed.

After showing off some poor woman who possessed a year book with a clearly altered copy of US Senate candidate Roy Moore’s signature – she has disappeared from the lime light.

But the forgery and smear campaign persist in the main stream media. The sweaty desperation of the progressives and Swamp Creatures in DC who fear another appointment to the US Supreme Court by President Trump has driven Allred to step out on the sharp edge of forgery to switch a Senate seat to Democrat.

That is what is at stake.