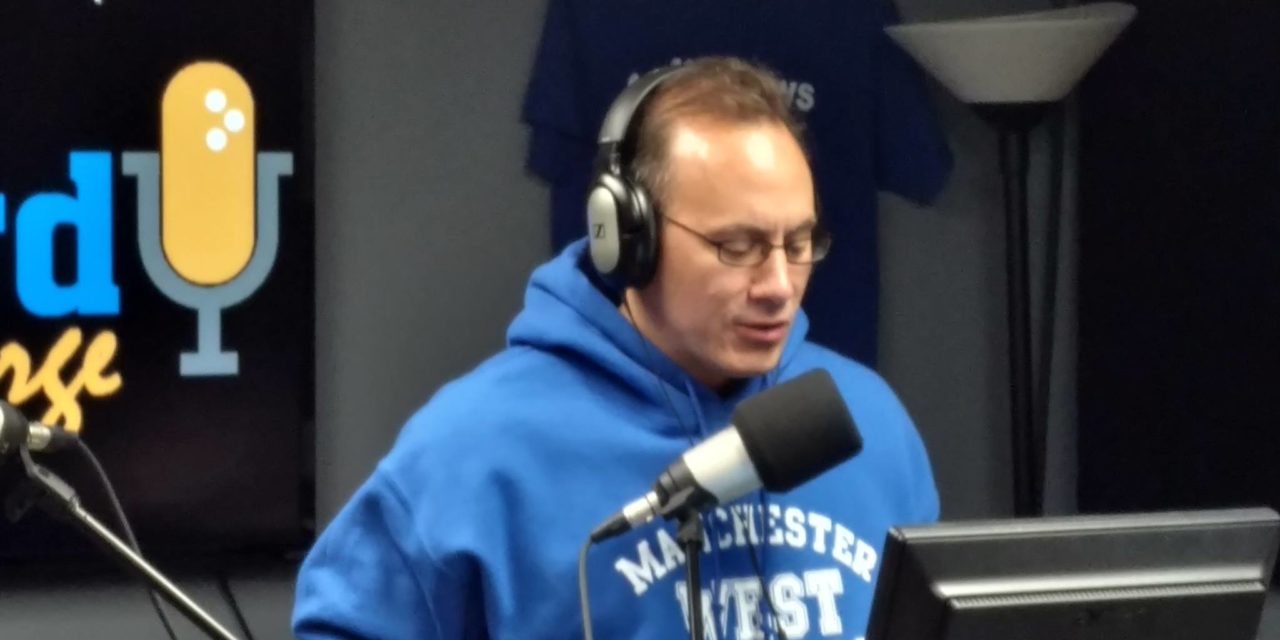 Below is testimony at-Large Manchester Board of School Committee Member Richard H. Girard offered at a May 1, 2018 press conference in Support of Senate Bill 193 at the Legislative Office Building in  Concord, NH.

My name is Richard Girard and it is my honor to be serving a second term representing all of the people of Manchester as an at-Large member of its Board of School Committee.  While my board has seen fit to oppose Senate Bill 1 9 3 out of fear it will cause the city to quote un quote lose money, I have come here to support the bill.  My reasons are many.

First, and foremost, I don’t happen to believe that parents will pull their children from our district in droves.  While Manchester, like many districts, has its challenges, it also provides opportunities that many districts don’t and can’t.  The STEAM Ahead, R O T C, Theatre, American Sign Language or other magnet programs are just some of Manchester’s many unique offerings.  Senate Bill 1 9 3 would make it more possible for out of district students to attend our schools and participate in these programs.

Then, there’s the Manchester School of Technology’s four year high school, which, quite simply, is among the very best vocational technical high schools in the country.  Wouldn’t it be nice if parents from outside of our city could take advantage of this option?  And, let us not forget the vast array of A P classes that might also attract students to our district.

Quite simply, it seems to me that Manchester, if it plays its cards right, stands to gain many new tuition paying students as a result of Senate Bill 1 9 3.  An example of this can be seen in my own charter school attending daughter who asked to transfer to Manchester West after seeing her older sister and brother take classes at Manchester Community College at no cost to our family, through the STEAM Ahead program.

That said, Manchester, like other communities, may quote un quote lose some students, which may cause us to lose state aid.  Let’s take a look at this possibility.

First, I have to say, as a father, that my five children all have different strengths and weaknesses when it comes to school.  As a parent, I have sent my kids to Catholic school, private school, charter school, public school magnet programs outside of our attendance area, and have homeschooled. It has been an incredible challenge to find the best fit for my kids.  And, yes, my family’s options have been constrained by its financial abilities.

Let me be clear:  When school districts complain the may lose funding because low and moderate income families might gain the financial wherewithal wealthy families have to make other choices, they’re failing to consider what’s in the best interest of the child that might leave their school district.  They’re also failing to acknowledge that the families who might make other choices for their children are doing so in what they believe is their child’s best interest.  As someone who believes he was elected to advocate for the best interest of every child, I find it incomprehensible that those who say they’re about serving every child would stand in the way of children who would be better served by attending a school outside of their assigned public school.

If education is about serving the needs of every child, then giving parents, particularly those of lesser financial status, the means to provide their children with an environment in which they will be better educated not only makes sense, it is imperative.

In closing, I would like to address those who have complaints with this bill.  Let me be candid, I do too.  But, I have learned over my more than a quarter of a century in politics and government not to make the perfect the enemy of the good or the ideal a stumbling block for the practical.  That said, Senate Bill 1 9 3 moves education policy decidedly in the direction of providing necessary opportunities for children in low and moderate income families.

Failure to support this bill will reward the bureaucrats and unions who have stopped at nothing to defeat it in the hopes of perpetuating the status quo and its companion fantasy that the only thing needed to improve education is to continue the meteoric rise in spending that has fattened bureaucracies and union paychecks while enrollments have declined and our kids have demonstrably fallen behind.

If the education of every child matters, then low and moderate income parents need the options Senate Bill 1 9 3 provides.  If public education is to improve, then public school bureaucracies and unions will need to face competition for the privilege of educating our children.  The “same old same old” isn’t working.  It’s been failing our kids for far too long and I believe that Senate Bill 1 9 3 will help change that by providing more of our state’s parents with options their children deserve, no matter their zip code.  A perfect public school system would realize that it can’t serve the needs of every child and would provide those children it cannot serve with the ability to go where they can flourish.  Senate Bill 193 is a big step in that direction and I urge the House of Representatives to join the Senate in taking it.

How the Feds Took Over the Manchester Public Schools