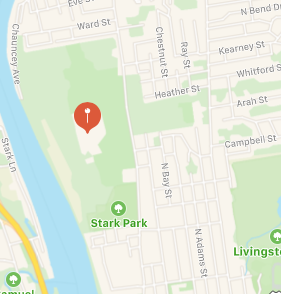 MANCHESTER, NH. April 13 2021—Reacting to an April 12, 2021 news report on WMUR TV-9, likely Manchester mayoral candidate Rich Girard said he would oppose the state’s use of the YDC facilities on North River Road as a psychiatric hospital.  Budget Committee Chairman Ken Wyler suggested the state take a close look at the facility if the move by the NH House of Representatives to close it succeeds.

Girard, a former Queen City mayor’s aide, alderman and school board member said that while he is sympathetic to the state’s desire to use existing facilities to address such needs, it should look elsewhere, including the abandoned Lakes Region Facility which closed in 2009.  “Manchester has many needs that could be addressed with that land,” said Girard.  “It would be my hope that the city would work with the state to take possession of it should YDC close.”

Saying he would want to work with neighbors on how best to use the land, Girard suggested it could be used for single family housing that’s consistent with the neighborhood, park space, recreational uses or a new high school complex to replace Central and West.

“Whatever is done there, the neighbors need to be involved and it has to be of material benefit to the city and its residents,” Girard concluded.