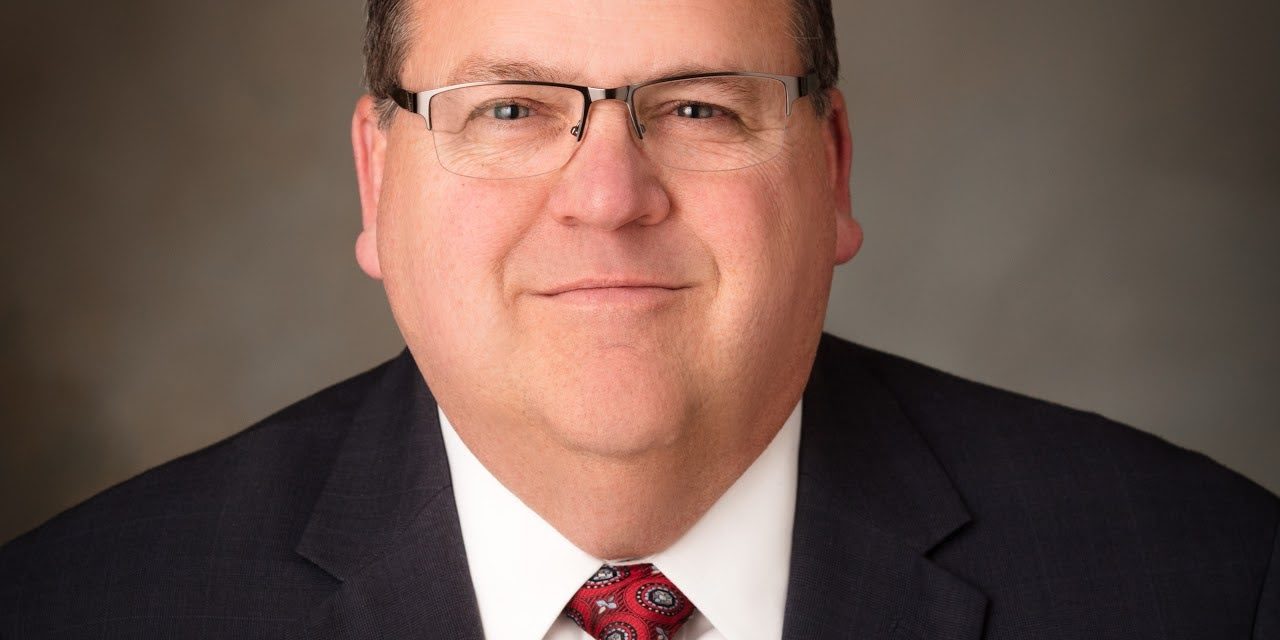 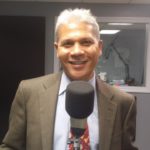 Vargas: “I did not come to Manchester to fight.”

The departure of Manchester school superintendent Dr. John Goldhardt (pictured above) has raised eyebrows across the city and the prevailing narrative has been rather unkind.  “Don’t let the door hit you on the way out,” seems to be the catcall of choice.  Goldhardt has taken heat for not staying the five years he originally pledged to serve as superintendent.  As with his predecessor, Dr. Bolgen Vargas, his service will end before he finishes his third year.  As with Vargas’ departure, the story of Goldhardt’s leaving is the story of a man escaping a pit of vipers.

Sources say that Goldhardt got the message loud and clear from the board that he was unwanted when they refused his request to extend his contract through June 30, 2024 in December.  While his contract was extended until June 30, 2023, Goldhardt wanted the job security an additional year would provide.  It wasn’t so much that the board said no to his extension request, it was the tone of the rejection.  “Vicious” was how one onlooker referred to it. 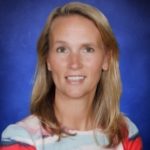 Gillis: Is the fix in?

Sabotage also seems to be motivating Goldhardt’s departure.  Girard at Large has learned that assistant superintendent Jennifer Gillis, who one source “guaranteed” would be named interim superintendent on Monday and would likely be made permanent by the end of the school year, has been a very frequent guest for the past several months in the office of Mayor Joyce Craig.  When asked why the mayor would be meeting with an assistant superintendent instead of the guy in charge, one source said “exactly.”  Girard at Large was informed that Gillis had been looking for positions outside of the district, including superintendent positions, over the summer but was urged by Mayor Craig to “hold on” a little longer.  Craig did not vote for Goldhardt to be superintendent.  Observers say she has been “very unkind” to him. 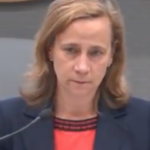 Among the bizarre things discovered was that, somehow, Craig gave Gillis dominion over the district’s Human Resources department, despite having no such authority under the city charter.  With that grant of power, Gillis named network coordinator Forrest Ransdell, who was Parkside’s principal when Gillis was Southside’s, interim director of the HR department after the resignation of Christopher Cody in September.  Sources say Ransdell is not qualified for the job, a posting of which we were unable to find on the district’s Web site, despite it being listed as “vacant” in the staff directory.  Apparently, Goldhardt had no say in that appointment because the mayor said the HR operation was Gillis’ to run. 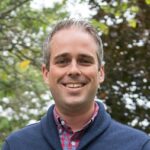 Another person with close ties to the mayor’s office is PR Director Andrew Toland.  Sources say Toland is very close with a member of Craig’s staff and is in constant communication.  When Goldhardt was being flogged for criticizing a teacher who sent a politically charged email to every member of the Board of Aldermen and Board of School Committee during the recent election, Toland was “too busy” to draft press releases requested by Goldhardt.  Toland, who ran unsuccessfully for the school board in 2019 against then incumbent Kelly Thomas (R-Ward 12).  He was backed by Craig in the race. 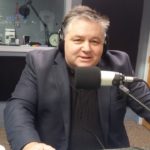 After news that Goldhardt was a finalist for the superintendency in Carson City, NV, which has yet to decide between Goldhardt and the other finalist, the initial expectation was that Gillis and assistant superintendent Amy Allen would reprise their role as “co-superintendents” while the search for a replacement was conducted.  They assumed that role after Vargas left the district.  Both applied for the superintendency with Allen narrowly losing the position to Goldhardt and Gillis finishing a distant third.  That expectation was fed by comments published in the Union Leader by school board Vice Chairman Jim O’Connell.  That expectation soon gave way to the current prevailing belief that Gillis will named interim superintendent at the board’s February 14, 2022 meeting.

McCafferty: Leader of “Gillis only”

Sources allege that Hillside principal Brendan McCafferty, who is also president of the principals’ union, has mounted a major push for Gillis’ appointment.  McCafferty undertook a major effort to thwart Goldhardt’s appointment, peppering the school board with emails pushing to make the interim co-superintendency a permanent arrangement and deriding the “outsider” from Utah (Goldhardt).  His lobbying to make the co-superintendency permanent centered around promoting those already in the district, a theme that’s emerged from O’Connell in recent days.  Girard at Large has learned that school board members have been flooded with emails for a “Gillis only” interim appointment instead of the expected co-superintendency.  Emails also focus on hiring from within the district. 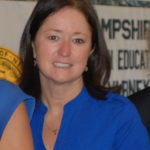 Allen: The next to go?

Goldhardt has clashed with McCafferty frequently during his tenure, including a “forced transfer” of McCafferty from Hillside to Henry Wilson Elementary School, which the board, at O’Connell’s urging, blocked.  McCafferty, as president of the principals’ union, sent a letter trashing Goldhardt on a variety of issues, signed by every principal in the district.  Several principals reported that their names had been added to the letter without their knowledge.  The board took no action against McCafferty.  O’Connell, a former president of the Hillside Parent Teacher Group, is known to be very close friends with McCafferty, often carrying his water at the school board.  Gillis is also close with McCafferty from her time as Southside’s principal.  She, McCafferty, Ransdell, when principal of Parkside, and McLaughlin principal Bill Krantz attended virtually every meeting of the school board or its committees together as a group.  This group wants Gillis in.  She’s “one of them.”  O’Connell wants to keep them happy.  Craig may be looking to make good on her “hold on” promise to Gillis.

MSD: The hands that slap and punish

While O’Connell has professed that the search process, which he will lead as chairman of a special committee tasked with finding a replacement, will be open to any interested applicant, he has also said he expects there to be a new superintendent appointed by the end of the school year.  Having been through two of superintendent searches, that aggressive a timeline is highly unlikely to produce someone other than an in-house candidate who already has the votes needed to win the appointment.  Craig and O’Connell seem to be aligning the stars for Gillis, who, no doubt, will be proclaimed to be doing a “stellar job” as interim superintendent before she is elected to the position, giving yet another powerful click within the district complete sway over it’s leadership and operation.

So, before one gets too down on John Goldhardt for not staying the promised five years, one should consider the circumstances surrounding his departure.  Given what we’ve learned about the hostile environment in which he works, maybe we should thank him for trying to honor that commitment by asking for an extension to satisfy it given all that’s been done to him. 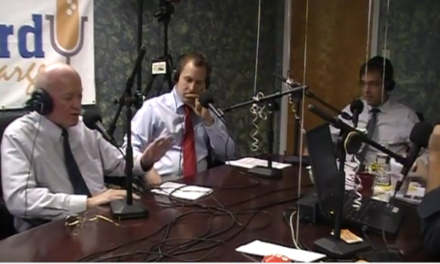