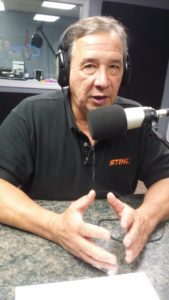 After talking about strategies taken by the left, Ed Naile, Chairman of the Coalition of New Hampshire Taxpayers, spoke to Rich about the staggering amount of non-citizens who were allowed to vote in the Presidential election for A Question of Voter Fraud.  They then discussed what they thought is the best way to combat voter fraud. 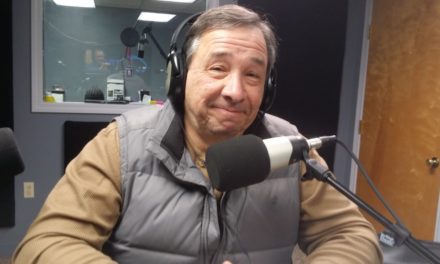 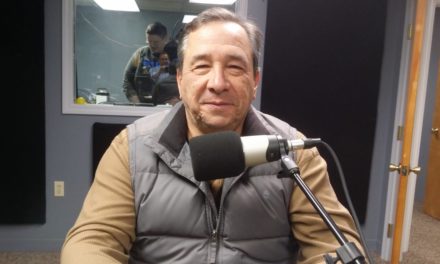 Right to Know Issues and the Interstate Voter Crosscheck Program