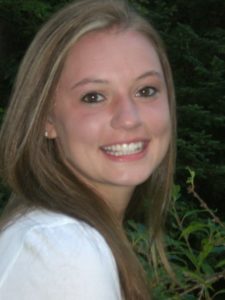 Fentanyl is a serial killer. Those who sell it are choosing to sell poison to another and should be held accountable.  Ms. McCormack made a choice to sell a deadly drug and it caused Mr. McMahon’s death. Today she faced the consequences of that choice.

The New Hampshire Senate passed Senate Bill 2 3 4, which establishes a hypodermic syringe and needle exchange program in the state, yesterday.  Bill sponsor Senator James Gray, Republican from Rochester, said the bill was determined to be necessary following a study conducted on the matter.  He said the bill allows quote:

for clean syringes to be made available and for individuals to dispose used syringes with residual amounts of drugs without the fear of prosecution. 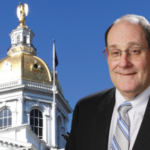 Despite this, he said the bill also quote,

“strikes a balance which maintains law enforcement’s authority to use the presence of drugs in syringes as evidence that an individual may be in possession of greater quantities of that drug and they would face the standard penalties if found guilty.” 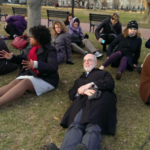 Bill co-sponsor Senator David Watters, Democrat from Dover, the guy who, from time to time, joins radicals in protest of police, said the bill quote

“serves to lessen the penalties for substance users who discard needles or syringes while ensuring law enforcement has the ability to take illegal drugs off of our streets.”

The senate also passed Senate Bill 2 4 4 which raises raise the threshold for those paying the Interest and Dividends tax.  Bill sponsor Senator Andy Sanborn, Republican from Bedford, said the bill would reduce the tax burden on many of our state’s retirees and those living on a fixed income.

“This bill with amendment ensures that our state’s children will not be impacted and those who truly need it will continue receiving food stamp benefits. Establishing a work requirement will enable able bodied, childless adults who are currently on food stamps to become increasingly self-reliant rather than being dependent on the government while helping to fill thousands of open jobs in New Hampshire.”

Lest I be accused of burying news, we will again report a story we were first to report yesterday.  Former Manchester alderman and mayoral candidate Joyce Craig’s announced she will be a candidate for mayor again.  In an email to supporters, she said she loves Manchester and knows that quote

we can and must do better to make our city a place where people want to live, work and raise their children.

For eight years, under Mayor Gatsas, we’ve seen our city stumble from crisis to crisis. We’ve lacked leadership at City Hall to address the many issues facing Manchester – drugs and crime, the quality of our schools, our roads and infrastructure.  (Emphasis in the original.)

We need a new mayor with vision and energy. We need to reposition Manchester for a new era of economic vibrancy. We need a mayor who recognizes that our school system must attract – not repel – young families to our city. We need a mayor who is committed to safe and walkable streets and safe neighborhoods.  (Emphasis in the original.)

Craig made a plea for campaign funds and invited people to her free campaign kick off event on April fifth at the Unity Café on Sundial Ave at five thirty. 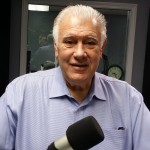 Gatsas: Will he run?

Mayor Ted Gatsas, who defeated Craig in a hard fought contest by a razor thin margin two years ago has yet to make a formal announcement as to whether or not he will run for reelection, however, he has hinted here on Girard at Large that he will announce he’s a candidate yet again by the end of March.  Something about Greek Independence Day is coming when asked if he’d run again.

Tomorrow in Goffstown and Milford

Speaking of elections, voters in the towns of Goffstown and Milford will go to the polls tomorrow to make up the election postponed because of the Attack of Snowzilla. 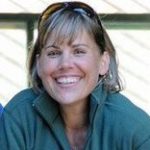 Voters in Candia tossed out incumbent school board members Karny Yeaton and Board Chair Nicole LaFlamme.   LaFlamme led the charge for a trans-gendered policy over the strenuous objections of hundreds of citizens.  The policy gave trans-gender students the right to use the bathroom and locker room facilities of their choosing and play on the sports teams of their choosing while barring the district from notifying their parents of their children’s choices unless permitted by the children.  Ironically, LaFlamme, who accused policy opponents of discrimination, didn’t list her crusading support for the policy on her Go Fund Me site. 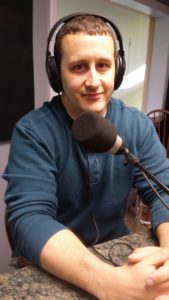 In their place, the voters handed Budget Committee Member Dana Buckley a thunderous first place win with 5 0 8 votes.  Buckely had been a vocal opponent of the trans-gender policy, circulating a petition and authoring a Warrant Article addressing it, which also won big.  With 3 9 9 votes, second place went to newcomer Stephanie Helmig.  LaFlamme finished third with 367 votes and Yeatman was last with 3 0 6.  Looks like the people had the last word.  Ironically, LaFlamme’s on-line campaign materials did not list the ”

The application deadline for the Manchester Housing Rehabilitation Program has been extended through March 31st.  We’ve linked to the application.  The program aims to maintain and improve upon Owner-occupied single family or multi-family housing units available to lower-income residents. The program provides 0%-interest repayable loans to moderate-income property owners and 0%-interest deferred payment loans to low-income property owners.  (Publisher’s note:  This story was expanded after being aired.) 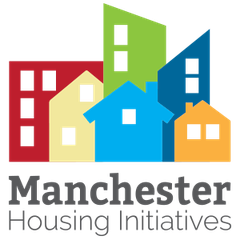 Property owners interested in applying are asked to please fill out a Housing Rehabilitation Program Application and return it to the Planning and Community Development Department at One City Hall Plaza, Manchester, NH 03101.  The department asks that you have tenants complete the Resident Application Packet.

Also, the city announced that contractors interested in becoming a Pre-Qualified Lead Abatement Contractor for the Manchester Lead Program are asked to fill out the contractor pre-qualification application and return it to the Planning and Community Development Department.  We’ve linked to the Housing Rehabilitation Program Guidelines and Policies and Procedures for additional information. 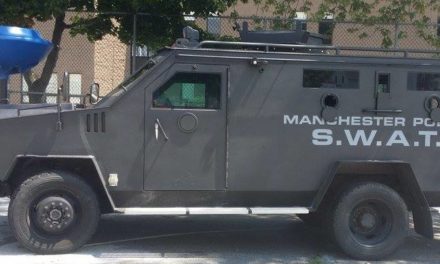