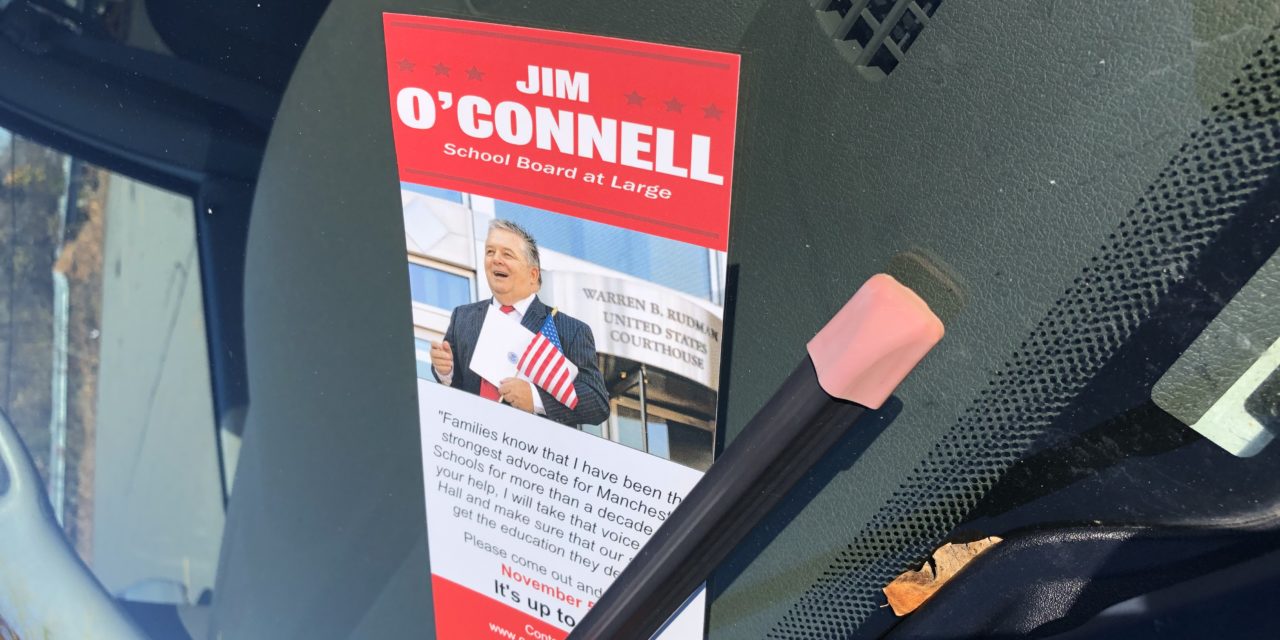 In a July 23, 2019 email obtained by Girard at Large, Hillside Middle School Principal Brendan McCafferty decisively threw his weight behind the 2019 candidacy of at-Large school board candidate Jim O’Connell (D-Ward 2).  Using the subject line “Some real hope fr our schools!!” McCafferty not only crowed about O’Connell’s entry into the race, he also applauded the announcement that at-Large School Committeeman Rich Girard (R-Ward 2) would not seek reelection.  Both were “outstanding things,” according to the email.

Girard at large has learned that McCafferty sent the email to the personal email address of almost every Hillside staff member.  While we have reason to believe McCafferty sent the email from a computer at Hillside, which would be a violation of the state’s electioneering laws, a criminal offense, we have been unable thus far to confirm that information.  A district IT official said the email audit logs that could determine whether or not the email was sent from a district computer only go back six months, therefore we cannot independently verify our information, yet.

Claiming the email was “apolitical,”  McCafferty, a resident of Auburn, went on to ask the recipients to help O’Connell “in any way you can,” suggesting they:

“We need people from all wards, schools and neighborhoods,” McCafferty urged.  “…(P)lease think about this, and let me know your thoughts and how you can help,” the email concluded after several paragraphs praising O’Connell. 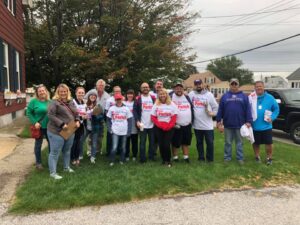 McCafferty, far right, worked for Perich, too. Click to enlarge.

Despite his claim that he was “not a political person,” O’Connell wasn’t the only candidate McCafferty pushed in 2019.  He also involved himself in the race between incumbent School Committeeman Jimmy Lehoux (R-Ward 8) and retired Memorial High School Assistant Principal Peter Perich (D-Ward 8).  Lehoux and McCafferty had clashed over a middle school program designed to partner the city’s middle schools with building trade organizations to provide kids with additional career options at an earlier age.  Despite multiple directives from the board and the administration, McCafferty refused to introduce the program at Hillside.  Frustrated by McCafferty’s obstruction, Lehoux again brought it before the board, angering McCafferty who “looked bad” for depriving his students of the opportunities the program made available at the city’s other three middle schools. 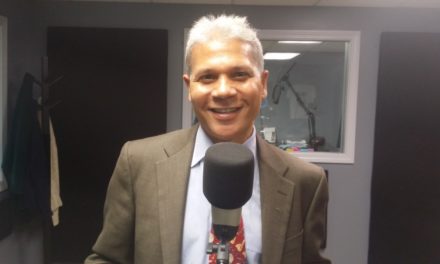 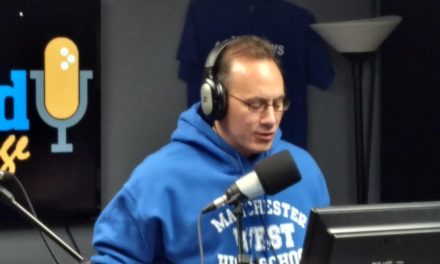