In our headline story this morning, the public beach at Crystal Lake in Manchester is now open…again.

The attorneys general in New Hampshire and Massachusetts have waded into the Market Basket controversy in a move that’s bound to raise some eyebrows.  Generals Joseph Foster and Martha Coakley have sent a letter to Market Basket’s Chairman of the Board and co-CEOs warning them to be mindful of the rights of the employees they’ve not only terminated, but of those they are threatening to fire, saying they were quote unquote “keenly aware” of the situation.  In reminding them of the various employee protections provided for in their states’ respective laws, Coakley and Foster also wrote quote “As a threshold matter, we urge Market Basket to be mindful of the fact that its decisions have broad implications.  Your decisions of course directly impact thousands of employees and thousands of customers in Massachusetts and New Hampshire.  Those decisions also have serious implications for the many small businesses that supply your stores or otherwise rely on a close business relationship with Market Basket for their livelihood.  Please keep all of these impacted persons in mind as you chart the course for Market Basket.”  End quote.

The Nackey S. Loeb School of Communications seeks to honor New Hampshire residents or organizations who have worked to protect free speech and free press.  Nominations are open for the school’s 12th annual First Amendment Award, honoring diligence in protecting free press and free speech liberties.  The recipient will be recognized November 12th at a gala at the Radisson Hotel in Manchester.   A committee of judges chooses the recipient from public nominations.  First Amendment recipients receive a bronze eagle sculpture created by Mrs. Loeb and a $1,500 award.  Nominations forms are available at loeb school dot org or by calling 6 2 7 0 0 0 5. The deadline for nominations is Sept 8th.  Event tickets go on sale Sept. 12.  The award and the school are legacies of the late Nackey S. Loeb, president and publisher of the New Hampshire Union Leader and Sunday News.

Manchester Attorney Ed Mosca has filed a formal complaint with the U S Senate Ethics Committee alleging Senator Jeanne Shaheen, Health Care Queen is using, or allowing the use, of public resources for her reelection campaign.  In a letter to Ethics Committee Mosca attached several politically charged “tweets” made by Attorney Judy Reardon, Shaheen’s Chief Counsel, during normal senate business hours.  Reardon is a paid employee on Shaheen’s senate staff.  In the letter, Mosca addressed the question of whether or not Reardon was merely tweeting during a coffee break to avoid breaking the rules by writing quote “if a Senate employee can end run the Ethics Rules simply by declaring a coffee break or lunch break at random times, then the rules would be rendered meaningless.”  End quote.

Ayotte: In for payback?

Mosca also argued that even if that were the case, the senate’s rules prohibit political activity within the senate’s space using senate resources.  Mosca said he found it difficult to believe that Shaheen was unaware of Reardon’s use of social media on behalf of her reelection campaign, noting the long standing and close personal and professional relationship the two have had since Shaheen first ran governor in nineteen ninety six.  Of special note in Mosca’s letter was a tweet on May twenty seventh that Reardon retweeted and favorited stating there would be “payback” for Senator Kelly Ayotte for endorsing potential G O P rival and former Bay State Senator Scott Brown.  We’ve posted Mosca’s letter, which includes several of Reardon’s political tweets, with this newscast at Girard at Large dot com.

Rubens: He’s in the money!

G O P U S Senate candidate Jim Rubens has won the endorsement of the MayDay Super PAC.  In a statement sent to supporters, Rubens said the PAC has committed a total of  four million dollars to his campaign and a congressional race in Iowa.  Said Rubens in the email, quote “It is no secret that the Washington establishment has made its pick in this race for U S Senate.  For the past year, the establishment has pushed and the media has parroted the line that there is only one candidate with the financial resources to defeat Jeanne Shaheen.  The establishment has told us that integrity, thoughtfulness, and leadership on solutions to the nation’s pressing challenges don’t matter, and that only money matters in this election.  Their argument collapsed on Tuesday, when the MayDay SuperPAC endorsed my candidacy, pledging $4 million to support two candidates…This is the second SuperPAC now supporting my candidacy…Now that it is clear that there are two candidates in this race with sufficient financial resources, we can focus the conversation on solutions and on the character, track record and abilities of the candidates.”  End quote.  Rubens called the endorsement a “game changer.” 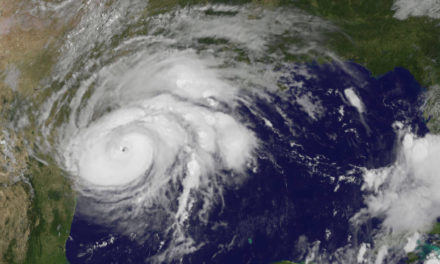 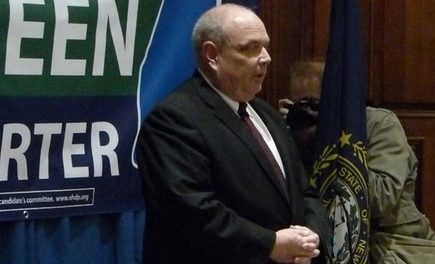 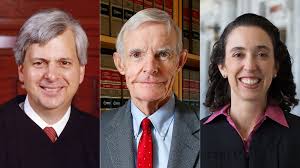