Rich started the show with a picture of the show’s calendar.  He talked about Tuesday’s debate and set his sights on the President.  He discussed the President’s attempt to quench any mention of terrorism in the San Bernadino tragedy.  He then shared more about the first debate on Tuesday and pointed out Rick Santorum’s stellar performance.

(Hour 1b) We continued in the topic of Tuesday’s debate.  Rich shared his disappointment in Gov. Gilmore’s absence from the debate.  He pointed out the impressive lineup of GOP candidates and talked about the strange method of presenting the candidates.  He talked about the performances of candidates and observed the new standings within the party.  He also talked to us about immigration and the differences in Christmas shopping habits. 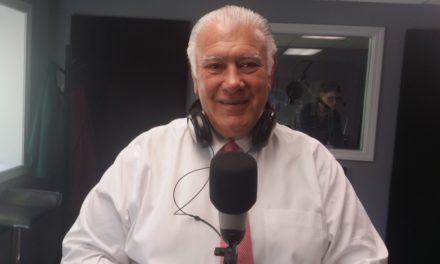