Glassner on Hampstead, ESSA and the Dept. of Education Rich talked to us about the issue in Hampstead.  He discussed what Superintendent Earl Metzler has done and expressed his annoyance with the situation.  He got the opinion of Sid Glassner, Senior Fellow with the New England Society for the Study of Education and Anchor of Is Our Children Learning, in the matter.

(Hour 3b) We took a call from Arthur Green who wanted to chime in on Glassner’s question about the breakdown in the democratic process.  Sid then talked to us about our interview with Manchester Health Officer Tim Soucy.  He commented on his statements and shared about ESSA.  He went after GOP candidate Chris Christie over his stance on Common Core.

Sid Glassner on the politics of education 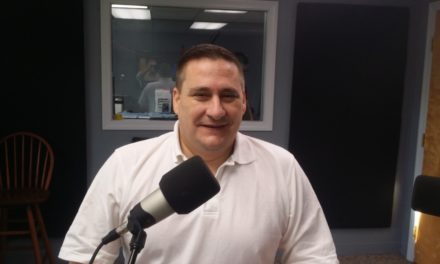 An Inverted Educational System and Hands on Learning