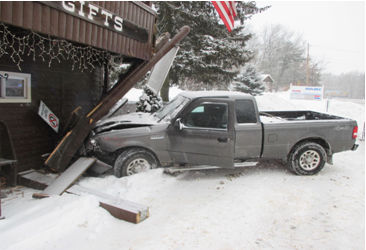 Vargas: Budget to be presented tonight

The Manchester Board of School Committee will meet tonight at seven in City Hall’s Aldermanic Chambers.  The meeting was supposed to take place last night, but was rescheduled due to the storm.  Superintendent Dr. Bolgen Vargas is expected to bring forward his budget recommendations tonight. 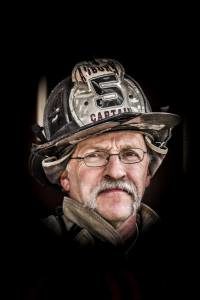 Gannon: Parking changes on the agenda

Also rescheduled for today is the Board of Selectmen’s meeting in Auburn.  Though the board was scheduled to meet last night at seven, today’s meeting will take place at two.  On the agenda is the proposed parking regulation changes on Rockingham Road, recommended after Fire Chief Ed Gannon pitched something of a fit over a local restaurant’s Burning of the Greens event last month.

Coffee with a Cop will be held in Bedford this morning at the Dunkin Donuts on Leavy Drive from 9:00 to 10:30.  The coffee’s on the cops, so be sure to get the heart shaped Boston Crème doughnut to celebrate the day, St. Valentine’s Day.

Bedford: Auto registrations to be put on hold

The town of Bedford issued a statement alerting residents that because the Division of Motor Vehicles is implementing the new VISION system this month, there will be an interruption of motor vehicle registration processing statewide.  Neither the Office of the Town Clerk nor D M V offices will be able to process registrations or related transactions from this Friday, February 17th to Wednesday, February 22nd, though the clerk’s office will be open for other business during normal hours. 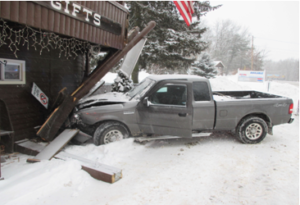 On February 11th at about nine thirty seven in the morning, the Hooksett Police and Fire departments responded to the Eagles Nest at 1 5 0 1 Hooksett Road after the building was hit by a truck.  Police determined that the pickup was traveling north when it quote

left the roadway and collided with the building.

No one was injured and there was no structural damage to the building.  Speed and icy road conditions appear to be contributing factors in this crash, say police, though eye witnesses say the building jumped in front of the truck, giving it no chance to avoid the accident.

The Manchester Police Department is hosting a FREE seminar in preparation for its upcoming police exam.  The seminar will be held on the evening of Monday, February 27th from 6:00 – 9:00 in the Walker Auditorium of Robert Frost Hall at Southern New Hampshire University.  They will discuss the requirements for the test, the testing process and how to prepare for the upcoming exam.  For more information, contact Officer Carl Accorto at 7 9 2 5 4 5 2 or visit manchester p d dot com.  No registration is required.

The Veterans Tax Credit Committee in Derry will meet on Tuesday, February 21st at in the 3 rd floor Training Room at the Derry Municipal Center.  No agenda for the meeting was posted.

In the live free or die state, this measure would simply allow citizens the freedom to purchase firecrackers, which are relatively low-grade fireworks, for their personal enjoyment while allowing local small businesses the freedom to sell these products.

Legalizing firecrackers in New Hampshire is another step our state can take to eliminate burdensome and restrictive regulations in the Granite State.

Sanborn: Not for milking taxpayers

Sanborn said he sympathized with the dairy farmers’ struggles with the drought, but said he was concerned with having to pay for their losses because of forced price controls issued by the feds. Sanborn said he also opposed the bill quote:

because of the lack of an understandable methodology to distribute the funds and the fact that the bill supports only some of the farm industry but ignores the plight of other agricultural and beef farmers. 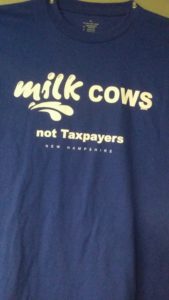 We really do have that t-shirt!

Avard, likewise, sympathized with the dairy farmers and the need to develop a long term solution to ensure their future financial stability, however, he said, quote:

I do not believe the state should be picking winners and losers in any industry.  This piece of legislation unfairly supports dairy farmers while other farmers in our communities are overlooked.

As the shirt that hangs in our Super Secret Broadcast Location says, “Milk Cows, not Taxpayers.”

Also approved by the senate last week was Senate Bill 1 1 6, which expands the public notice requirements for energy facility citing to include all communities surrounding a municipality that would host such a project.  District Eight Senator Ruth Ward, Republican of Stoddard, hailed the bill saying, quote:

This legislation will allow communities that are visually or audibly impacted to participate and have their voices heard throughout the siting process which is not only important to gaining community support, but also so concerns may be addressed directly. 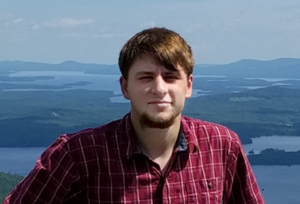 The Libertarian Party of New Hampshire has claimed its first state rep. seat in more than twenty years.  Incumbent State Representative Caleb Dyer of Pelham switched his party affiliation from Republican to Libertarian at a press conference in Concord last week.  Dyer’s in his first term.

a fine example of the rare legislator who confidently puts their principles first and foremost. 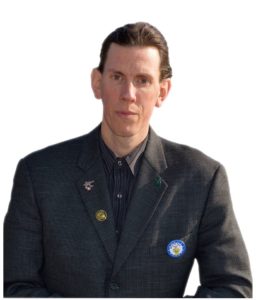 Dyer, a two thousand fifteen graduate of Alvirne High, said he switched because he believed quote:

(I)t is time to demonstrate to the people of New Hampshire that such a duopoly of partisan interest, which presently controls this House, is not in their interests.

He explained his motive, saying, quote:

In order to ensure adequate representation…I truly believe the best course of action is to organize outside of the party and force coalition. 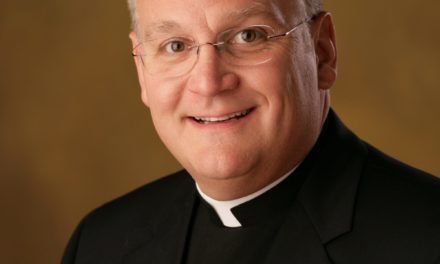