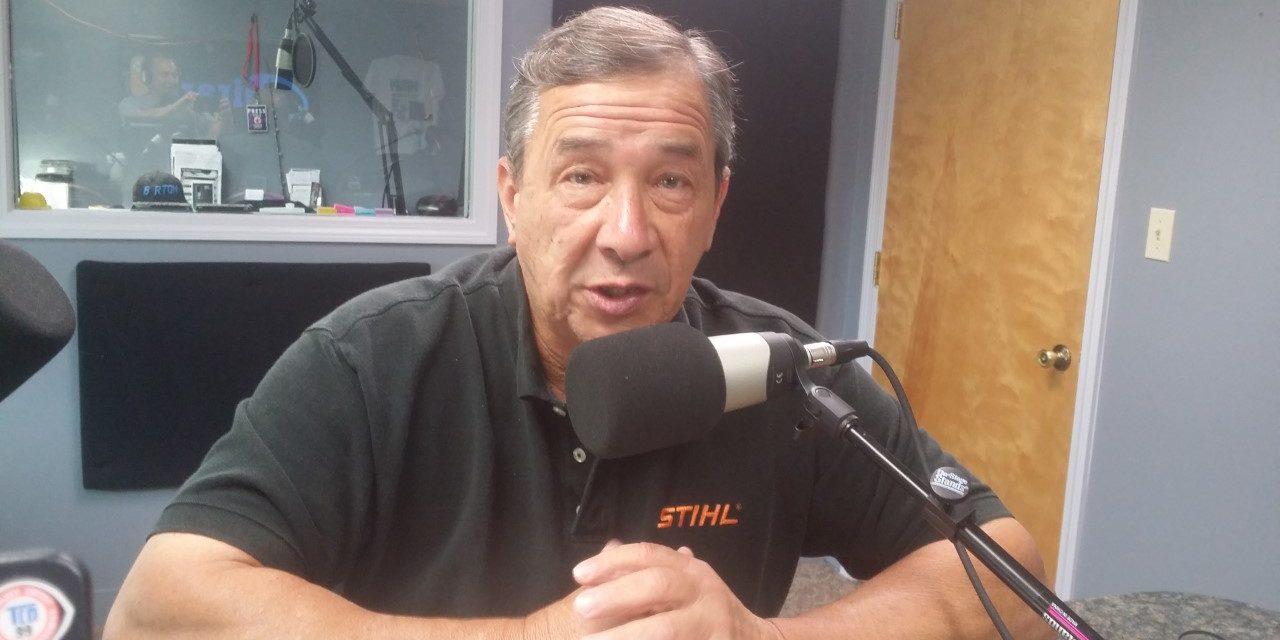 (Hour 1c) Rich started by sharing about a Union member who is being pressured to put a sign in his yard, which endorses Kevin Cavanaugh’s campaign.  Ed then informed the listeners about the ACLU’s lawsuit, supported by Senator Betty Lasky and Neal Kurk, aimed at President Donald Trump for a lack of transparency in the Election Integrity Commission.  Tune in to get the details!

Refusal of Right to Know in voter fraud case